This is the third blog post in a series looking at an array of issues in 2022 related to weapons use, the arms trade and security assistance, often offering recommendations. In mid-2021, as the Taliban ramped up their offensive against government forces across Afghanistan, the fighting grew especially fierce in Zakhail, just west of the […] In response to the sentencing of Aung San Suu Kyi to four years in prison, Amnesty International’s Deputy Regional Director for Campaigns Ming Yu Hah said: “The harsh sentences handed down to Aung San Suu Kyi on these bogus charges are the latest example of the military’s determination to eliminate all opposition and suffocate freedoms […] 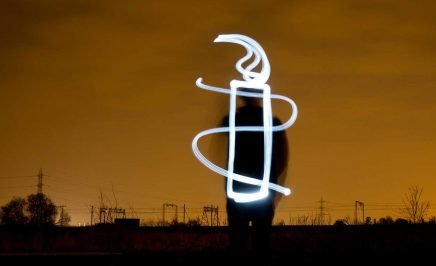 Indian authorities have detained the prominent Kashmiri human rights activist Khurram Parvez under an abusive counterterrorism law that is increasingly used against activists and critics of the government, six human rights groups said today.The Indian government should immediately end violations of the rights to liberty and a fair trial under the Unlawful Activities Prevention Act […]

Until recently, Mikita Zalatarou was a typical teenager. He liked playing Minecraft and listening to rap music. Today, the 17-year-old who also has epilepsy has been cast into a world worse than Minecraft’s hellish Nether. It all began in August 2020, says Mikita’s dad, when Mikita was waiting for a friend in the main square […] Sudanese security forces have intensified their use of lethal force over the past two weeks to quell protests against a military takeover of power last month, carrying out dozens of unlawful killings and leaving at least 50 people with gunshot wounds, Amnesty International said today. According to the Sudanese Doctors’ Committee, a group monitoring the […] Letter writing has always been at the heart of Amnesty’s work, and 60 years of activism shows us that words have power. Reporting back to the Movement Community is Everything Global

This is our national Raise the Age Activist Toolkit. For the WA campaign page, click here. Every child deserves to spend their childhood growing and learning and thriving. In this country, every State and Territory Government is responsible for sending children as young as 10 to prison. That must stop now. Amnesty has been working […] Community is Everything Global

This is our Raise the Age Activist Toolkit for Western Australia. For the national page, click here. In the words of the late, great Whitney Houston “I believe children are our future, teach them well and let them lead the way. Show them all the beauty they possess inside.” Now more than ever we have […]