As the death toll continues to mount – with more than 230 killed in Gaza and 12 killed in Israel – it is vital that the perpetrators of human rights violations, including unlawful attacks and crimes under international law are not permitted to commit abuses unchecked.

The UN Human Rights Council special session should ensure accountability for violations even given the current ceasefire, and after an end to the current hostilities.

Amnesty International Australia has written to the Australian government, asking Foreign Minister Marise Payne to support an investigative mechanism that can collect and preserve evidence of crimes and violations, and that would support and coordinate with the ongoing investigation by the International Criminal Court. 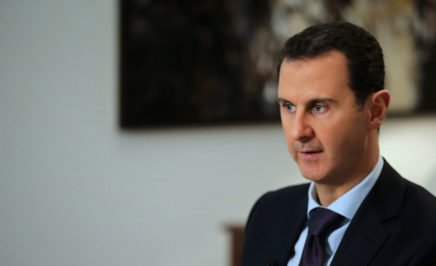 As war crimes and crimes against humanity continue to go unpunished in Syria, an Amnesty...
Read More Julia Hansen Holme from the Victorian University Network shares the action from the 2018 Hope,...
Read More