Reacting to the election of Jair Bolsonaro and Hamilton Mourão as president and vice president of Brazil, Amnesty International said:

“The president-elect has campaigned with an openly anti-human-rights agenda and frequently made discriminatory statements about different groups of society. His election as Brazil´s president could pose a huge risk to Indigenous Peoples and quilombolas, traditional rural communities, LGBTI people, black youth, women, activists and civil society organizations, if his rhetoric is transformed in public policy” said Erika Guevara-Rosas, Americas director at Amnesty International.

Bolsonaro’s campaign promises include loosening gun control laws and granting prior authorization for law enforcement officials to kill. These proposals, if adopted, would worse the already dire context of lethal violence in Brazil, where there are 63,000 homicides each year, more than 70% of them from firearms, and police commit approximately 5,000 homicides a year, many of which are indeed extrajudicial executions.

The challenge of protecting human rights.

“With the electoral process now over, we all face the challenge of protecting human rights for everyone in Brazil. Amnesty International will stand alongside social movements, NGOs, activists and all those who defend human rights to ensure that Brazil’s future brings more rights and less repression,” Erika Guevara-Rosas said.

Brazil has one of the highest rates of killings of human rights defenders and activists in the world, with dozens killed every year for defending rights that should be guaranteed by the state. In this grave context, the president-elect’s statements about putting an end to activism and clamping down on organized social movements present a very likely risk to the rights of freedom of expression and peaceful assembly guaranteed by national and international law.

Bolsonaro and Mourão, who are both members of Brazil’s military reserve, have also publicly defended state crimes committed under the former military regime, including torture. This raises the prospect of a regression in the promotion of human rights, since the end of the military regime and the adoption of the Federal Constitution of 1988.

“Brazil’s public institutions must take firm and decisive action to protect human rights and all those who defend and mobilize for rights in the country. These institutions have a key role to play in protecting the rule of law and preventing the proposals from materializing,” Erika Guevara-Rosas said.

“The international community will remain vigilant in holding the Brazilian state to its obligations to protect and guarantee human rights.” In the aftermath of Jair Bolsonaro’s election on an openly anti-human rights agenda, a climate of...
Read More 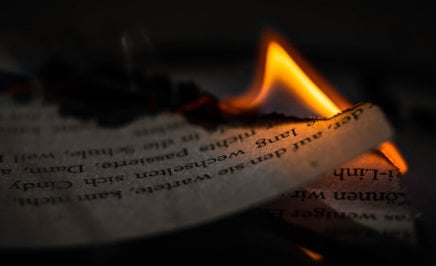