Egyptian authorities must immediately and unconditionally release photojournalist Mohammed Abu Zeid, popularly known as Shawkan, who has spent more than three years in detention and whose court hearing takes place on Saturday 10 December. The authorities must also drop all charges against him.

“Mohammed Abu Zeid was simply doing his job when he was arrested, taking photographs of the violent dispersal by security forces of a sit-in at the Rabaa al-Adaweya Square in Cairo in 2013 that led to horrific mass killings. His detention by the Egyptian authorities is clearly politically motivated, and he should not be held for another day – taking pictures is not a crime,” said Najia Bounaim, Deputy Director for Campaigns at Amnesty International’s Tunis Regional office.

“His detention by the Egyptian authorities is clearly politically motivated, and he should not be held for another day – taking pictures is not a crime.”

“The list of injustices perpetrated against Mohammed Abu Zeid are numerous. He has suffered torture and beatings in police custody, he was questioned by a prosecutor without a lawyer, and his lawyers were denied access to key documents related to the case, undermining their ability to prepare his defence. During his time in prison, he has received only sporadic medication for the Hepatitis C from which he suffers.”

An Egyptian court referred Mohammed Abu Zeid to a criminal court in August 2015 and extended his pre-trial detention, a breach of both Egyptian and international law.

Mohammed Abu Zeid features in Amnesty International’s annual Write for Rights Campaign. The organization considers him a prisoner of conscience, detained solely for peacefully exercising his right to freedom of expression, and is calling on the Egyptian authorities to immediately and unconditionally release him and drop all charges against him.

Under Egyptian law, if detainees have not been sentenced within two years of pre-trial detention they must be released. International law and standards stress that detention before trial must be exceptional and may only be applied when required in specific circumstances, such as when it is established that there is a substantial risk of flight, harm to others or interference with the evidence or investigation that cannot be mitigated by other means. 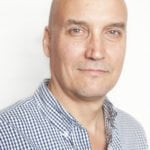 Would you still holiday in these countries if you knew their human rights records? 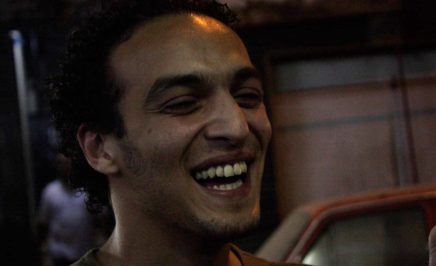 Egypt: Continued detention of photojournalist an affront to press freedom