Amnesty International Australia SA/NT will be hosting a stall at the SAGA Adelaide International Women’s Film Festival on 1-3 June 2018. The festival makes its debut with the screening of local and international films directed by female directors.

SAGA is all about women’s voices, art and culture, community, diversity and inclusion. Head on over to catch these amazing stories and drop by the Amnesty stall to say hi! 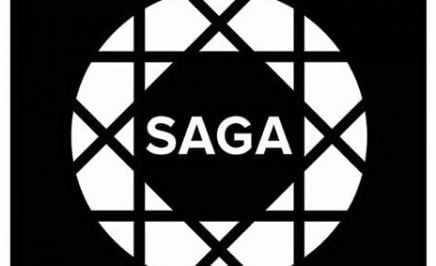