In 2013, the global understanding of digital privacy shifted overnight as the National Security Agency’s far-reaching mass surveillance capabilities were made public thanks to evidence compiled by Edward Snowden and published by The Guardian and The Washington Post.

Citizenfour is a real life thriller, unfolding by the minute, giving audiences unprecedented access as filmmaker Laura Poitras and journalist Glenn Greenwald’s encounter Edward Snowden in Hong Kong. They follow Snowden as he hands over classified documents providing evidence of mass indiscriminate and illegal invasions of privacy by the National Security Agency.

These revelations changed the debate surrounding digital privacy and ignited opinions on all levels regarding the line between national security measures and the right to personal privacy.

Edward Snowden stood up for our rights, prompting a global debate on mass surveillance that changed the world. Yet, he faces decades in prison for it. Amnesty International is coordinating a global campaign to secure a pardon for Edward Snowden from the United States government.

The screening will take place at the Brisbane Action Centre, 24 Chermside Street, Newstead on Thursday the 10th of November 2016 at 6:30pm.

Volunteering at Amnesty International means you create change in the lives of people whose rights are abused and violated. Those who, like Snowden, face decades in prison simply for standing up for human rights.

Come along to this screening if you want to find out more about getting active at Amnesty International and how you can help defend human rights, right here in Queensland.

P.S. If you want to know more about Amnesty International in Queensland make sure to like our Facebook page! 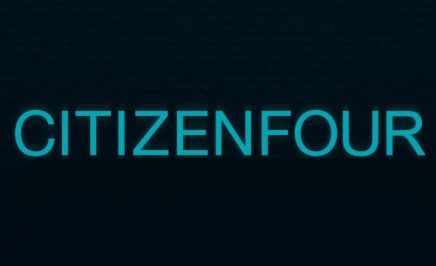