Robert Tudawali was selected to star in the film Jedda and for the first time experienced life in Sydney in contrast to the aboriginal reserve where he and his wife lived.

After his acting career ended he became an activist, campaigning for better money and conditions for aboriginal stockmen in the Northern Territory.

Please note that numbers at the library are restricted to 20. At such short notice this shouldn’t be a problem but it would be helpful if anyone intending to come let us know. 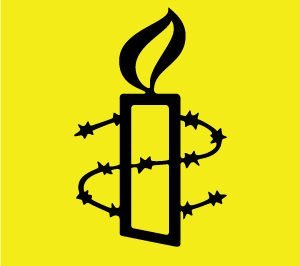