Come rock out for Refugees with the folk from Amnesty International and Fair Canberra!

Join some of Canberra’s activist and music communities in an end of year celebration of all the wins in the Refugee Rights campaign during 2018: including ACT passing the first motion in support of community sponsorship for refugees and children being tranferred off Nauru. Funds raised will go towards supporting new neighbours here in Canberra over the holiday season.

Canberra come out and show your support for Refugees! 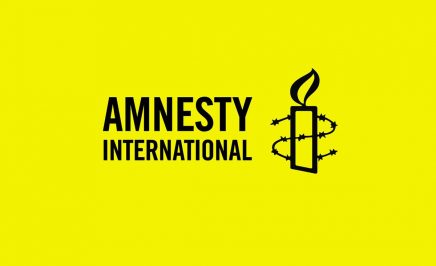