For over 50 years we’ve worked tirelessly with passionate supporters like you, to stop torture globally.

People power is behind the success of all our work and we’d like to share with you some of the top recent successes that we’ve achieved together. 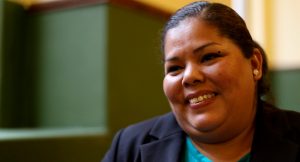 With torture on the rise in Mexico, it remains one of our top five priority countries in the fight against it.

Together we took thousands of actions to demand justice for torture survivors including, Claudia Medina.

We’re happy to report that all charges against Claudia have been dropped. In 2012 Claudia was tortured into a false confession that led to her criminal conviction. Today she’s free because of your contribution.

There is now also promising progress towards an Anti-Torture law to prevent such abuse in the first place.

While torture remains rife in Mexico, we’ll continue to put a stop to arbitrary detentions and torture throughout the country. In 2013, a young mother – Alfreda Disbarro endured horrific torture by police in the Philippines.

27,000 supporters took a stance and because of your contribution, two of Alfreda’s torturers were found guilty of grave misconduct.

The Philippines’ Senate also opened an inquiry immediately after Amnesty’s report into police torture. This is a powerful step in the right direction.

We’ll continue to push for vital safeguards and for independent investigations into allegations of police torture in the Philippines. 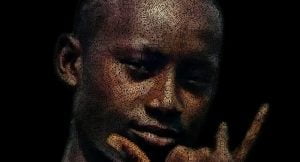 At the age of 16, Moses was arrested, tortured and sentenced to death for allegedly stealing three phones. Almost 50,000 supporters took action in Australia alone and through intense pressure Moses is now safe and free.

Also one of our major aims was achieved with the passing of the Anti-Torture Bill.

The Nigerian police also released a Human Rights Practice Manual to turn around the systematic use of torture by police.

We‘ll continue to work towards law reform until torture is eliminated in Nigeria. 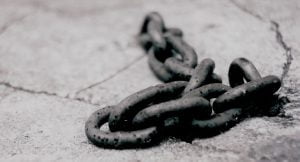 For 12 days Ali was held in secret detention and tortured into confessing for having ties with an outlawed group.

Ali remains in prison, but his case continues to receive global attention.

The Minister of Justice and Liberties of Morocco also ordered an investigation into allegations of torture and other ill treatment.

We won’t stop calling for law reform to prevent torture. And we will continue to demand justice for Ali. 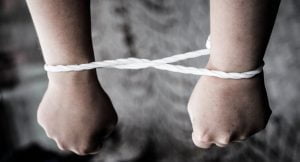 The former Australian resident was imprisoned and tortured for her participation in peaceful economic protests.

Your contribution helped raise global awareness and pushed nations with economic ties with Uzbekistan to step up their pressure on the nation to stop the use of torture.

Since 2014 you’ve taken over two million actions around the world. Together we’ve exposed governments, insisted on reforms and demanded the accountability of abusers. At the heart of our work is supporting torture survivors and their families to achieve justice.

Without your continued support none of this would be possible. We aspire to a world free of torture. Shockingly, some countries still use torture routinely, but our global movement of millions will continue to stand between torturers and the tortured.

As we wrap up this chapter of our anti-torture work, we’d like to say a huge thank you for your help in achieving some incredible wins.

There’s still a long road ahead in the fight against torture. We look forward to your continued support in the next chapter of our work.