In celebration of the centenary of Nelson Mandela’s birth, writer and poet Magan Magan explains how we can draw inspiration from the South African revolutionary’s legacy, work and philosophy in our current fight for human rights.

Today marks 100 years since the birth of Nelson Rolihlahla Mandela. He was a South African hero, human rights campaigner, and survivor of racial oppression. He led an extraordinary life and his story became a powerful lesson in hope and the importance of courageously speaking truth to power, as tools to fight against injustice.

Hope is an essential power in the fight for justice and becomes especially crucial in the direst of times. Hope gives us the power to see beyond ourselves and take steps towards overcoming injustice when we see it.

Through radical self-preservation and courageous inward reflection, Mandela was able to maintain hope throughout his 27-year prison sentence. In a 1969 letter to his wife at the time, Winnie Mandela, he emphasised the power of hope and our open access to that power: ‘Hope is a powerful weapon and no one power on earth can deprive you of.’ 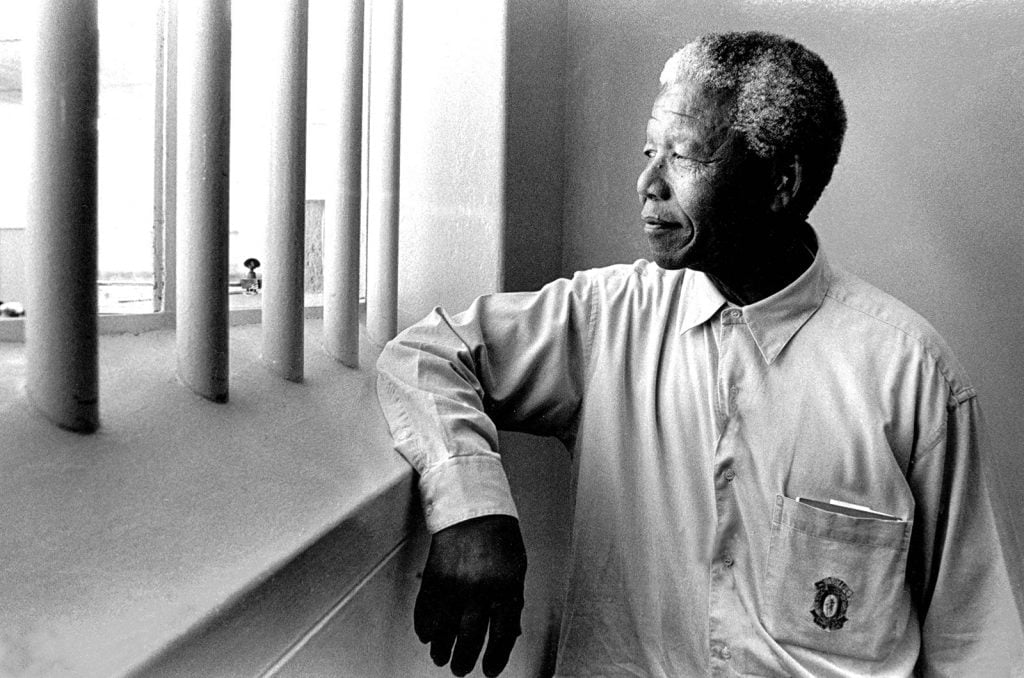 Without speaking truth to power, hope is empty, and truth-speaking without hope murders the soul. Mandela spoke truth to power in June 1990 at Detroit’s Tiger Stadium, when he addressed thousands of people on the issue of racial equality and drew connections between the African American struggle for justice and issues facing black South Africans back home. Mandela emphasised the importance of being unapologetic in the pursuit of justice and equality.

He is still a powerful figure of hope and social justice and there is much we can learn from his legacy to further our fight for human rights. He not only believed in freedom for the individual, but for everyone: ‘For to be free is not merely to cast off one’s chains, but to live in a way that respects and enhances the freedom of others.’

Australia’s own issues of grave injustice toward its Indigenous people highlights our country’s need for a stronger commitment to social justice. Across Australia, children as young as 10 are being charged, brought before a court, sentenced and locked up behind bars.

Mandela left a legacy of profound wisdom about the inner world of human beings and the role it plays in helping us survive and inequality. Inner transformation without outward action means nothing. Dismantling notions and modes of being that are rooted in injustice is difficult and complicated but achievable nonetheless. As Mandela said: ‘It always seems impossible until it’s done.’