The Lao authorities should lift all restrictions on journalists and allow them to do their job and move freely.

The organisation’s call comes as foreign journalists arriving in Laos to cover USA President Barack Obama’s participation in the US-ASEAN Summit from 6-8 September have been told that their articles and broadcasts will have to be approved by a censor before publication. Foreign journalists may also be assigned a minder who will trail them for the duration of their stay in Laos.

“The restrictions imposed on journalists covering the ASEAN summit in Laos amounts to a violation of their right freedom of expression, and the right of the public, both in Lao and globally, to receive information. Journalists should be able to do their job without fear, interference or harassment,” said Rafendi Djamin, Amnesty International’s Director for South East Asia and the Pacific.

“Journalists should be able to do their job without fear, interference or harassment.”

Journalists travelling to Laos have told Amnesty International that they may not be allowed to raise questions on certain human rights issues by the authorities.

“No government should restrict the questions its officials can or cannot be asked, especially at such a high-level summit, when the world will be watching. Indeed, in Laos in particular it’s vital that journalists ask the pressing questions that ordinary people cannot ask because of the fear of reprisals,” said Rafendi Djamin.

Among some of the questions that Amnesty International is eager to hear answers on are: 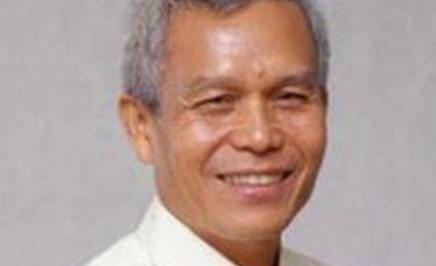 Laos: No progress on case of Sombath Somphone’s disappearance

The Laos authorities must establish an independent commission to uncover the truth about the fate...
Read More