During the 44-day conflict between late September and early November 2020, Armenian and Azerbaijani forces’ repeated use of notoriously inaccurate and indiscriminate weapons – including cluster munitions and explosive weapons with wide area effects in populated civilian areas – violated international humanitarian law and killed scores of civilians, injured hundreds and destroyed homes and key infrastructure.

The new Amnesty International report, In the Line of Fire: Civilian casualties from unawful strikes in the Armenian-Azerbaijani conflict over Nagorno-Karabakh, is based an on-the-ground investigation on both sides and details 18 strikes by Armenian and Azerbaijani forces which unlawfully killed civilians. In all, at least 146 civilians, including multiple children and older people.

Amnesty International Australia has written to Australian Foreign Minister Marise Payne, asking her to work with the international community to:

READ THE LETTER
READ THE REPORT What’s happening in Armenia and Azerbaijan?

On July 14th, an escalation in conflict at the Armenia – Azerbaijan border resulted in at...
Read More Shocking reports from the UN that scores of civilians have been extrajudicially executed by...
Read More 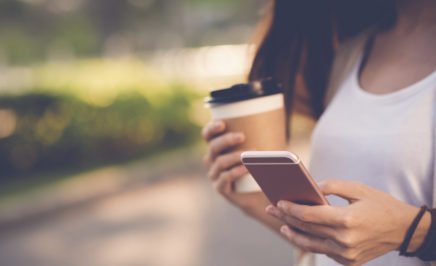