Amnesty International Australia has made a submission to the Department of Home Affairs regarding Australia’s Humanitarian Program 2022-23.

Despite there being more people in need of resettlement than at any time since the Second World War, the previous Australian Government slashed the annual humanitarian quota to just 13,750 places.

While Australia has played an important role in resettling vulnerable refugees, we have a responsibility to be doing much more.

In its submission, Amnesty has called on the Australian Government to commit to increasing the Humanitarian Program to 30,000 places, ensuring that where appropriate there is additionality for specific crisis, with a process to respond that is underpinned by the principle of non-discrimination.

Amnesty also called for further reform to Australia’s Community Sponsorship Program so that it is in addition to Australia’s regular Humanitarian Program, among other recommendations. 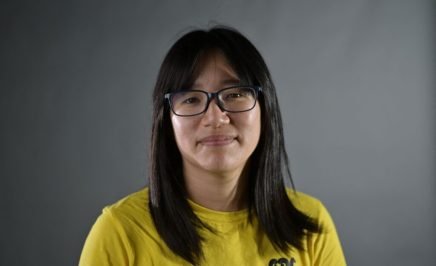 A student from a top university is behind bars serving a 22 month jail sentence, for remembering...
Read More
Want to make headlines?