A Select Committee has been set up to inquire into the government’s draft Marriage Amendment (Same-Sex Marriage) Bill. If passed by the Parliament this Bill would change the definition of marriage from being a union of a man and a woman, to “a union of 2 people”.

Amnesty International Australia unequivocally opposes discrimination in civil marriage laws on the basis of sexual orientation, intersex status or gender identity. Love does not discriminate, and neither should our laws!

Amnesty’s submission to the inquiry outlines our position in support of marriage equality and its basis in international human rights law. We argue that there are a number of problems with the Bill in its current form. First of all, the bill exempts religious ministers from solomnizing same-sex or otherwise non-heterosexual marriages. While we do not oppose religious ministers from refusing to solemnize marriages that do not accord with their faith, this should apply to all marriages – not just LGBTQI ones. So we’ve recommended that exemption be amended.

Second, the bill exempts civil marriage celebrants from solemnizing same-sex or otherwise non-heterosexual marriages, and third, it exempts religious organisations from supporting LGBTQI marriages. These parts of the Bill are plainly discriminatory and should not be supported by the Parliament.

We argue there is now an urgent need for the Australian Parliament to legislate to remove discrimination from the Marriage Act. LGBTQI Australians have waited too long to be treated as equals and for their relationships to be treated with respect.

We recommend that the Bill is amended and introduced to the Parliament for a vote at the earliest possibility. 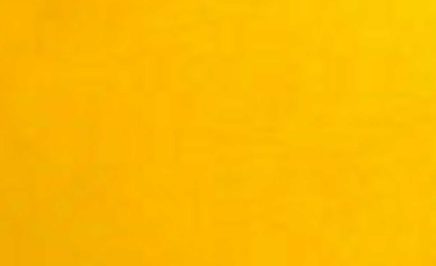 Apology and clarification of Amnesty’s position on travel bans