In response to reports that President Trump has threatened to withhold aid to countries if they vote for a resolution condemning the United States decision recognising Jerusalem as the capital of Israel, Raed Jarrar, advocacy and government relations director for the Middle East at Amnesty International USA, made the following statement:

“President Trump is doubling down on his reckless policies by coercing other countries into accepting his decision to recognise the unlawful annexation of East Jerusalem by Israel.

“The Trump administration’s bullying tactics will only serve to further isolate the United States on the global stage. Rather than threatening those who depend on US aid, the Trump Administration should abide by its legal obligations not to recognise an illegal situation and reverse its course on Jerusalem.” 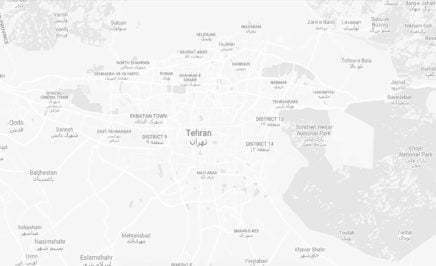