If carried out, the executions will end a ten-year hiatus in executions in South Carolina, marking a disturbing return to a deeply flawed practice in the state.

These two men are scheduled to be the first victims of South Carolina’s new law facilitating state executions. Governor Henry McMaster revised the state’s death penalty laws on 14 May 2021, making sure executions can still be carried out despite an overwhelming shortage of lethal injection drugs. New legislation directs that, in the case of a drug shortage, the default method of execution will be shifted to the electric chair. In these cases, death row inmates can also elect for death by firing squad. With a firing squad yet to be formed and the state remaining unable to make lethal injection drugs available, death by the 109-year-old electric chair is the only remaining means of execution.

Amnesty International Australia is calling on the Australian government to prioritise the end of the death penalty in the USA in its bilateral and multilateral engagements with the Biden Administration. Whilst President Biden has made commitments to end the death penalty, no obvious progress has been made. 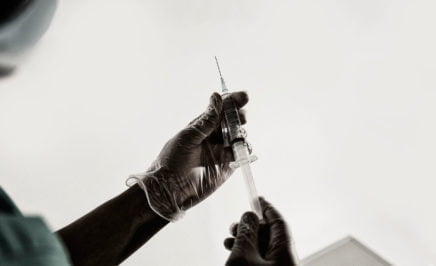