Survivor advocates, allies, researchers and legal advocates around the country together advocated for world-leading legislation in Victoria, which came into effect in February this year. Victoria’s legislation is based on the most comprehensive research and is informed by the most prominent survivor groups in the world. The expertise that went into building Victoria’s legislation has since been sought by governments, advocates and researchers around the world – in Canada, New Zealand, the UK, Germany, Indonesia, South Africa, Lebanon, Kenya and Nigeria.

The effectiveness of the law in ending harmful conversion practices hinges on the development and resourcing of the Civil Response Scheme, which has allowed the legislation the ability to address deceptive and prolific conversion ideology and practices in a fair and equitable way.

It is imperative that all governments in each state and territory emulate this world-leading model.

We call on the South Australian & Western Australian Government to implement this gold standard evidence-based model, including the creation of a sufficiently resourced body with powers of education, investigation and research.

Stand with us and call on Australian governments to protect LGBTQA+ people from conversion practices. 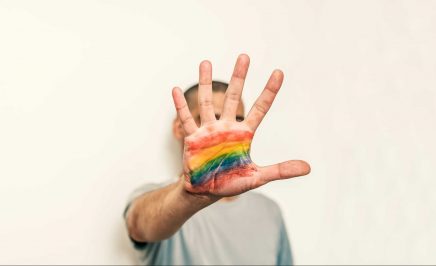