Please come and join the Castlemaine Amnesty Group for the 20th anniversary of the Write for Rights Campaign.

Each month we get together to write Amnesty’s Urgent Actions and share a meal at the Five Flags Hotel, Campbells Creek, 6-8pm. In December, we always gather for Write for Rights, talk human rights and local news, eat a pub meal and have an end of year drink.

Write for Rights is a moment when Amnesty International’s movement of ten million comes together as one to take action and stand up for freedom, justice and equality.

Together, our voices are powerful enough to challenge injustice and change the world. 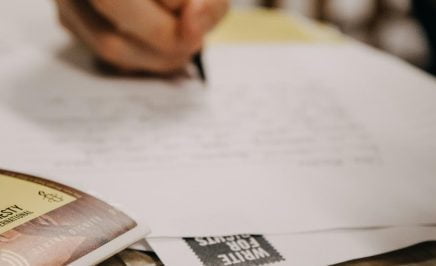