Singaporean authorities must halt the imminent executions of Prabu N Pathmanathan, a 31-year-old Malaysian national, and of another man whose name has not been released, Amnesty International said today. Both prisoners were sentenced to the death penalty on drug-related convictions in separate cases.

Pathmanathan’s family were informed last week of his scheduled execution for Friday 26 October. He was sentenced to the mandatory death penalty after he was found in possession of diamorphine. Another man is also reported to be executed this Friday, also on drug convictions.

“It is time for Singapore to re-establish its moratorium on the death penalty and follow the government of Malaysia’s example, who have suspended all executions and announced plans to abolish the use of this cruel punishment for all crimes.”

“The fact Prabu Pathmanathan’s family in Malaysia received news of his impending execution – all while their own government have just resolved to end this abhorrent practice – makes this case even more troubling”, she added. “This cruel and irreversible punishment has no place in any society, as more than two-thirds of the world’s countries have come to recognize.” 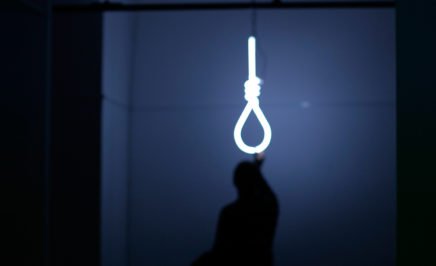 The Singapore government must grant clemency to a Nigerian man set to be executed for drug...
Read More