Amnesty International welcomes the opportunity to provide this submission on a referendum to recognise Aboriginal and Torres Strait Islander Peoples in the Australian Constitution.

The constitutional reform process represents a critical moment for Australia. Recognition of Aboriginal and Torres Strait Islander Peoples as the first peoples of Australia, alongside acknowledgement of continuing Indigenous cultures, languages and connections to land, may represent an opportunity to bring the Australian Constitution into greater alignment with the United Nations Declaration on the Rights of Indigenous Peoples. 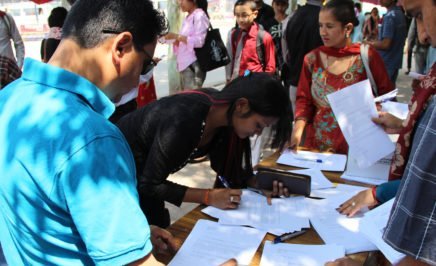