This week marks one month since the recent crisis began in Myanmar’s Rakhine state, forcing 430,000 Rohingya people to flee their homes.

So who are the Rohingya? And how did they come to be one of the most persecuted minorities on Earth?

Who are the Rohingya?

Three years ago, religious and ethnic tensions between the Rohingya Muslims and the Rakhine Buddhists (who make up the majority of the population in Mayanmar) escalated into widespread, deadly rioting. Hundreds of thousands were forced to flee.

Since then, ongoing violent attacks have forced even more people to leave their homes – but Rohingya people are rejected almost everywhere they seek safety. Hundreds of thousands of Rohingya people are now living in limbo as refugees across Southeast Asia.

The Myanmar Government says that Rohingya people are not Burmese citizens – but the Rohingya have been living in Myanmar for generations. Today, they are a people with no home or citizenship. Even their name (the very word ‘Rohingya‘) is denied them in Myanmar.

Rohingya people are being widely abused and exploited. They are one of the most persecuted minorities in the world. Seeking help but finding none

In May 2015, thousands of Rohingya people were forced to cross the dangerous Bay of Bengal, off the coast of south-east Asia, in search of a safe place to live. Many people became stranded at sea and it is estimated that hundreds died.

Boats containing desperate Rohingya refugees were pushed back by Thailand, Malaysia and Indonesia.

Almost 20,000 Amnesty supporters urged our government to call for, and assist with, immediate search and rescue operations and champion new, humane solutions for refugees in the region.

Though few Rohingya people can afford the boat journey to Australia, some have little option left but to travel here. After a dangerous and desperate journey, they face some of the harshest policies towards asylum seekers in the world, with a number of Rohingya held on Manus Island and Nauru.

The most recent bout of violence began in August 2017 and in the last four weeks alone more than 400,000 Rohingya people have fled Myanmar to nearby Bangladesh. Amidst reports of killings by Myanmar security forces, satellite images suggest entire villages have been burned to the ground.

Again, Rohingya people are forced to risk everything for a chance at safety.

Imagine you were denied an identity and a place to call home. Your rights to study, work, travel, marry and practice your religion didn’t exist – because you belong nowhere.

You’re not given any way to prove who you are or where you’re from, so gaining citizenship status anywhere is almost impossible. Wherever you go, you’re locked in detention – simply because of who you are.

This is the life of a Rohingya person.

Rohingya women and children are at particularly great risk, both when travelling and once they arrive in neighbouring countries.

Yasmine, a Rohingya woman, was forced to flee Myanmar with her young children, Amina (six) and Tasmin (three). They boarded a fishing boat late one night, hoping to register as refugees in Malaysia and be allowed to stay. Instead the family endured 16 days of seasickness and overcrowding before they were taken to Thailand.

Yasmine knew the dangers of escaping, but felt she had no choice. Her only form of identification, a household registration card, was taken away by authorities and never replaced. No identification means no rights. The family’s only option was to leave.

Now, trapped in a tiny room on the outskirts of Bangkok, they live in constant fear that the Thai authorities will arrest and deport them. 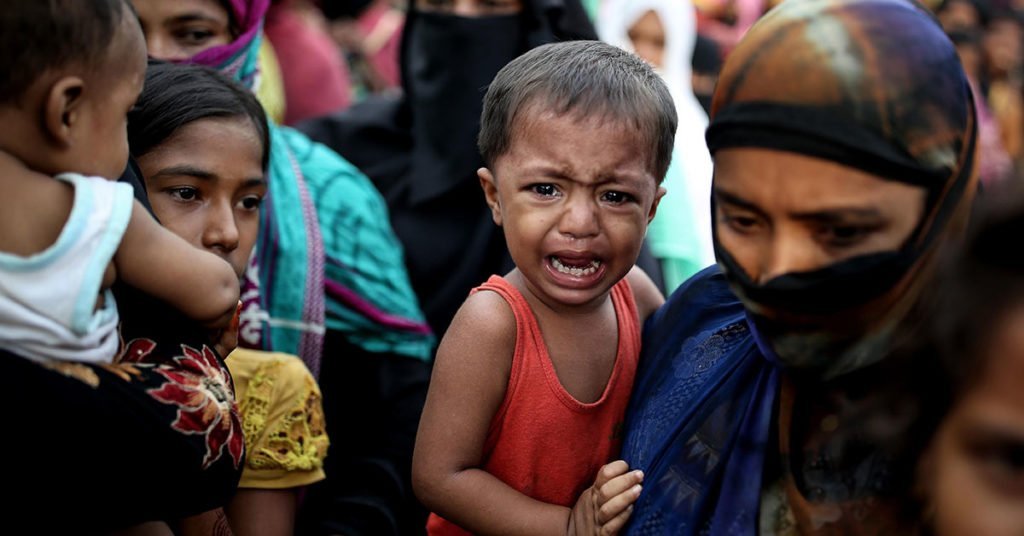 Imran Mohammad, a 22-year old Rohingya man, fled from Myanmar at the age of 16 after his life was threatened. Arriving on Christmas Island by boat, Imran was then moved to Manus Island, where he has been imprisoned for more than three years.

“I’m a refugee who refuses to surrender my hope”, says Iran. “I hold on to my belief in humanity and freedom. I never got the chance to attend school or university; these words in English are my own – painstakingly studied with limited resources.”

Imran recently wrote an open letter to Malcolm Turnbull calling for freedom and safety for Rohingya refugees in offshore detention.

The Myanmar Government should immediately end the violent crackdown on the Rohingya and amend or repeal the 1982 Burma Citizenship Law to provide the Rohingya people with full citizenship in the country.

Bangladesh and other governments in Southeast Asia must grant access to those fleeing violence and seeking protection; guaranteeing they will not be pushed back or arbitrarily detained and instead that all their rights will be respected.

Join us today in calling on the Australian government to help end the violence against the Rohingya people.

With your support, Amnesty International has the global reach and ability to shine a light on the suffering of asylum seekers and demand action. 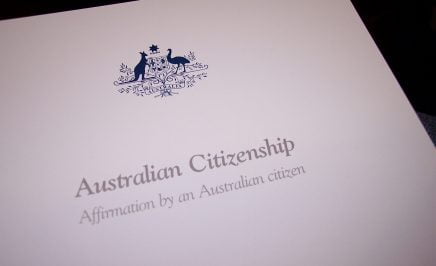 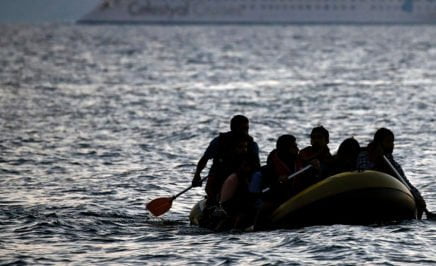