Raif Badawi has made headlines around the world. But his case is just the tip of the iceberg for Saudi Arabia’s human rights record.

It has been over two months since the Saudi Arabian authorities publicly flogged the blogger and activist Raif Badawi, sentenced to 1,000 lashes and 10 years in prison for “insulting Islam” and founding an online forum for political debate. 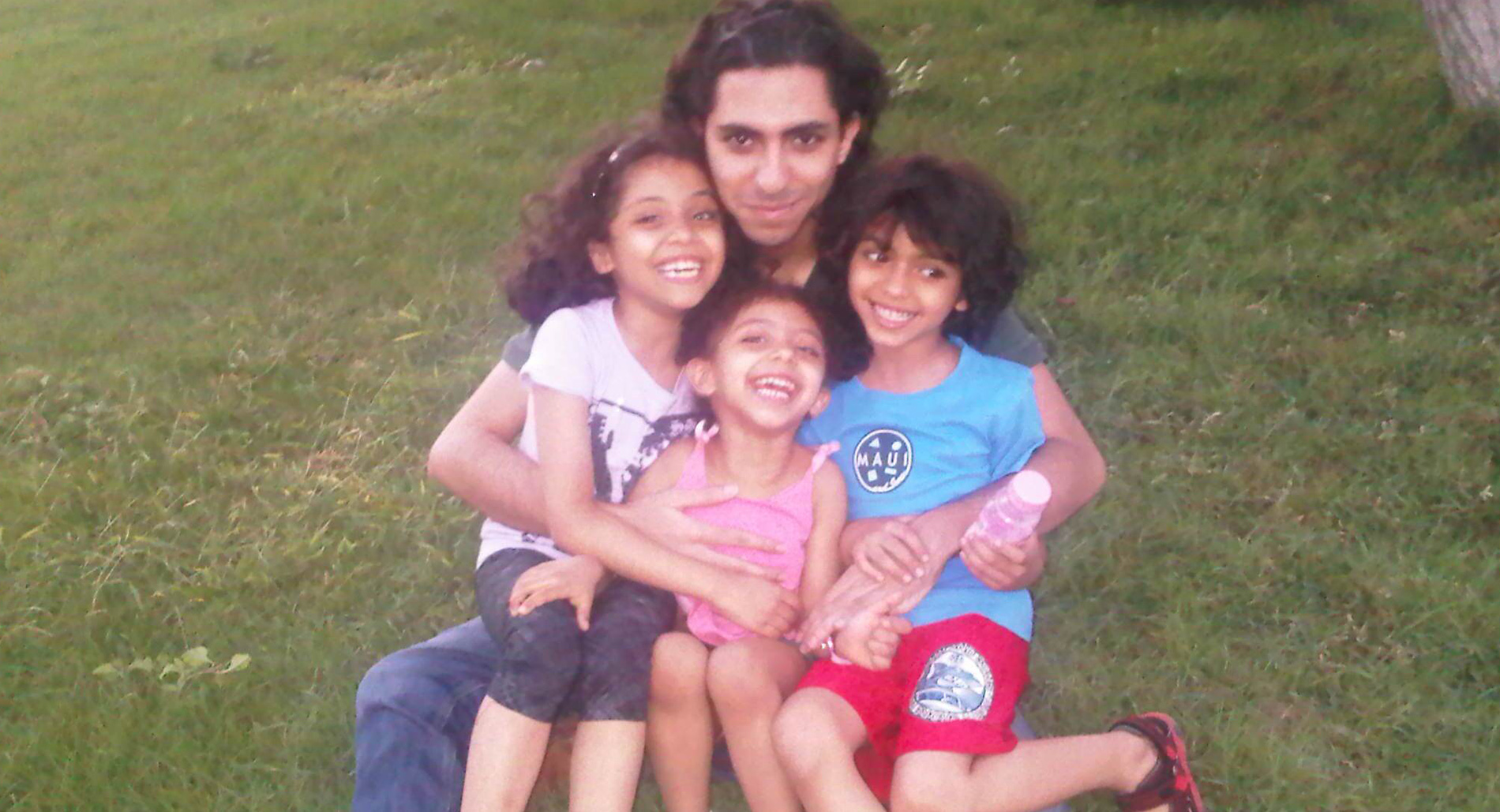 After his first session of 50 lashes in front of a mosque in Jeddah on 9 January, a doctor advised prison authorities that his wounds had not healed sufficiently for him to undergo the second round of this brutal punishment.

The following Friday, while a medical committee had advised that Raif Badawi should not be flogged because of high blood pressure, another prison doctor insisted that there was nothing wrong with him and that he should be flogged. Then, for five consecutive weeks the Friday floggings were not carried out for reasons that remain unknown. It is anybody’s guess whether the next part of his sentence will be carried out.

However in Saudi Arabia, appalling human rights abuse, such as what Raif Badawi has endured, isn’t isolated. Here are 10 sobering facts from Amnesty International’s research.

Saudi Arabia’s courts continue to impose sentences of flogging as punishment for many offences, often following unfair trials. Besides Raif Badawi, in the past two years the human rights defenders Mikhlif bin Daham al-Shammari and Omar al-Sa’id were sentenced to 200 and 300 lashes, respectively, and Filipino domestic worker Ruth Cosrojas was sentenced to 300. Amputations and cross-amputations are also carried out as punishment for some crimes.

Saudi Arabia is among the world’s top executioners, with dozens of people being put to death annually, many in public beheadings.

So far this year 40 people have been executed – almost four times the equivalent number for this time last year.

Besides Raif Badawi, dozens more outspoken activists remain behind bars, simply for exercising their rights to freedom of expression, association and assembly. The authorities have targeted the small but vocal community of human rights defenders, including by using anti-terrorism laws to suppress their peaceful actions to expose and address human rights violations.

4. No space for dissent

All public gatherings, including demonstrations, remain prohibited under an order issued by the Interior Ministry in 2011. Those who defy the ban face arrest, prosecution and imprisonment on charges such as “inciting people against the authorities”.

Women and girls remain subject to discrimination in law and practice, with laws that subordinate their status to men, particularly in relation to family matters such as marriage, divorce, child custody and inheritance. Women who supported a campaign against a de facto ban on women drivers face the threat of arrest and other harassment and intimidation.

Former detainees, trial defendants and others have told Amnesty International that the security forces’ use of torture and other ill-treatment remains common and widespread, and that those responsible are never brought to justice.

Scores of people have been arrested and detained in pre-trial detention for six months or more, which breaches the Kingdom’s own criminal codes. Detainees are frequently held incommunicado during their interrogation and denied access to their lawyers. Some human rights activists have been detained without charge or trial for more than two years.

Some human rights activists have been detained without charge or trial for more than two years.

Members of the Kingdom’s Shi’a minority, most of whom live in the oil-rich Eastern Province, continue to face entrenched discrimination that limits their access to government services and employment. Shi’a activists have received death sentences or long prison terms for their alleged participation in protests in 2011 and 2012.

According to the Interior Ministry, a crackdown on irregular foreign migrant workers in November 2013 led to the deportation of more than 370,000 people. Some 18,000 were still being detained last March. Thousands of people were summarily returned to Somalia, Yemen or other states where they were at risk of human rights abuses.

The Saudi Arabian authorities continue to deny access to independent human rights organisations like Amnesty International, and they have been known to take punitive action, including through the courts, against activists and family members of victims who contact us.

Setting the Standard: A National plan of action to stop violence against women

Violence against women is widespread, systematic and culturally entrenched. In Australia, one in...
Read More